MUSIC AND DRAMA LABORATORY OF JAMU IN BRNO 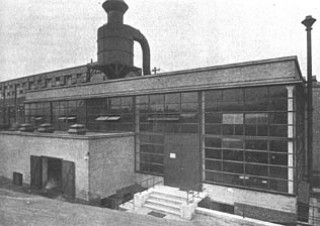 As the building is intended for experimental and educational purposes, its appearance does not need to be grand as one would expect of a theatre and the premises can make the impression of a free artistic environment. These were the considerations that led to the inspiration by a workshop or factory producing art with less formal and ostentatious atmosphere of a theatre. Following the example of industrial plants, the utilities installed on the surface are in plain view. The building is enclosed in a translucent casing, revealing its interior to the outside. Our aim was to create an interesting atmosphere of the JAMU laboratory by using inexpensive and unostentatious means. 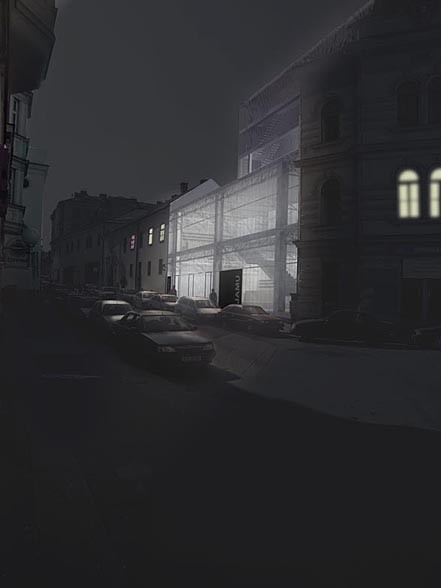