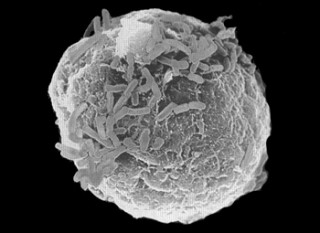 The archdiocesan museum is situated in the premises of the so-called Premyslid Castle listed as national cultural heritage. The design respects all preserved styles from the Romanesque period to the early twentieth century. The new features introduced in the reconstructed and restored amalgamation of styles were limited to functionally and operationally essential elements. The new items are clearly distinguished from the original structures and appear throughout the interior and exterior of the premises. Materials highlighting the contrast between new and old (concrete, steel and glass) are used to create the new structures. The original “old” structures are restored in their pure form, while the new elements incorporate a system of modern functions and technologies. The newly designed traffic connection between the chapter deanery and the episcopal palace designed as an inserted structure made of reinforced concrete and concealed by the fortification on the bailey terrace is the most manifest of all interventions in the organic structure of the historical building. Besides serving the purpose of a corridor, the new concrete structure is also an additional exhibition space connecting the original buildings. All of the remaining newly introduced structures are used for the operation of the museum. The exhibition fundus was also designed according to the architectural concept that clearly distinguishes new structures and added features from the original structures of the historical building. The variety of styles present in the premises allowed displaying individual exhibits in appropriate environments – Romanesque and Gothic items were displayed in Romanesque and Gothic areas, while Baroque exhibits were placed in Baroque halls. New steel and concrete organisms are interspersed throughout the old shell and these may multiply or disappear over time or they may be replaced with a different internal tissue for a new life.

OTHER FROM THIS CATEGORY “REALIZATION”
ADAPTATION OF JIŘSKÉ SQUARE IN PRAGUE CASTLE
CELL - EXHIBITION MEGA FORUM FOR EXPERIMENTAL ARCHITECTURE
PENTHOUSE IN PRAGUE MALVAZINKY
RECONSTRUCTION OF A VILLA IN ŘÍČANY U PRAHY
SPACE HOUSE EXHIBITION
STAIRCASE IN LIBEŇ, PRAGUE
VILLA IN BEROUN 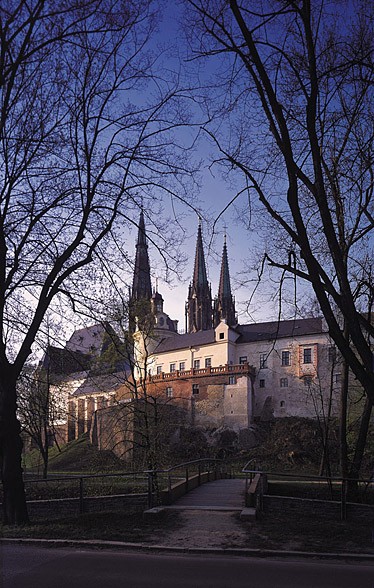